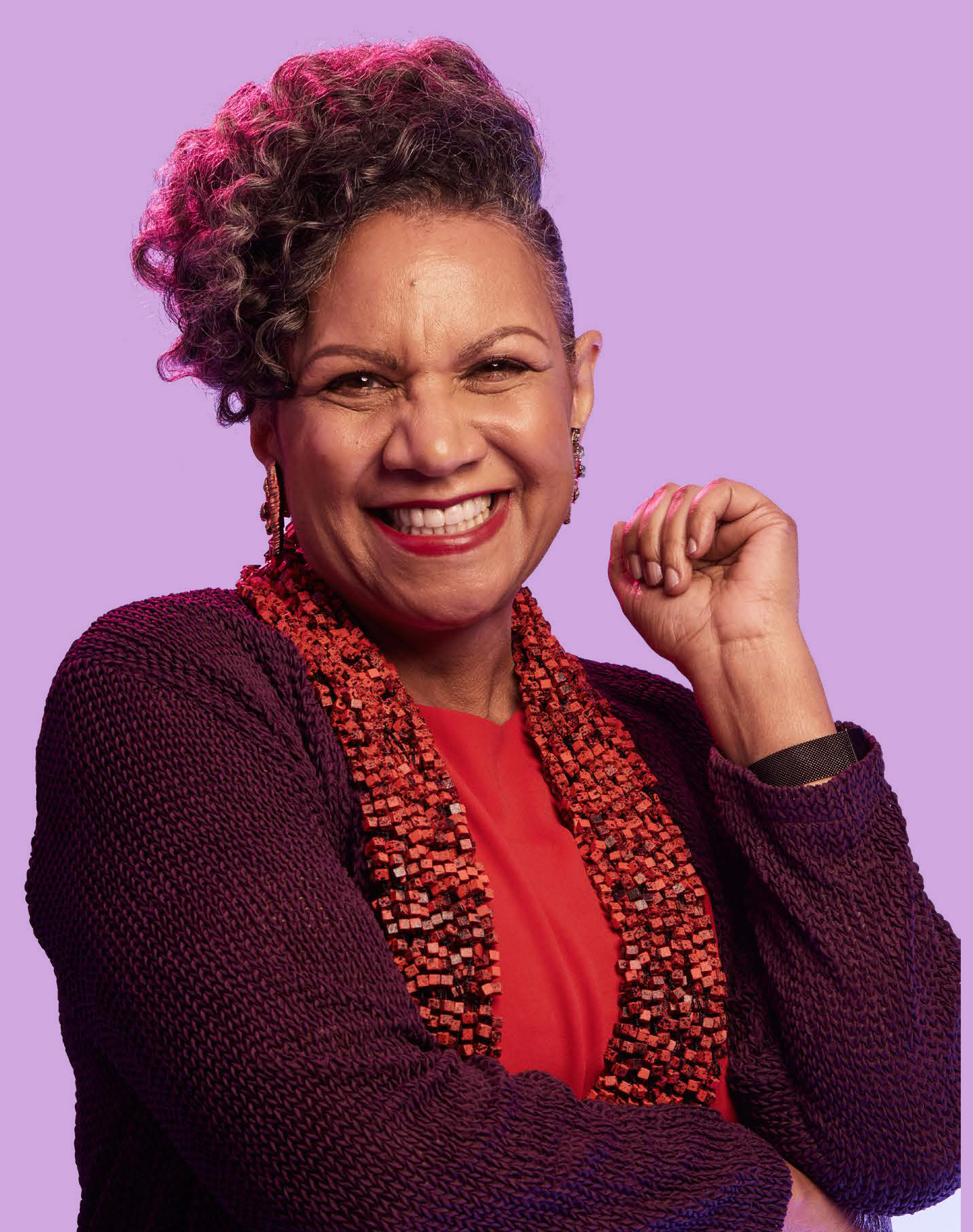 Finally, a major film star has been attached to a series about Madame CJ Walker, the famed black hair care entrepreneur and activist born to enslaved parents and siblings. I was thrilled to hear that Octavia Spencer has signed on to play Madame Walker in a production financed by LeBron James

That news led me to A’Lelia Bundles, whose book about her great-great-grandmother, “On Her Own Ground: The Life and Times of Madam C.J. Walker,” was optioned for the series. Bundles was also a longtime news executive at NBC and ABC, and is now on the board of the National Archives Foundation.

It seems like a good time to talk about what you sought to highlight in the biography of Madame CJ Walker. As one of the earliest black female business moguls, what can today’s black women entrepreneurs take from her story? 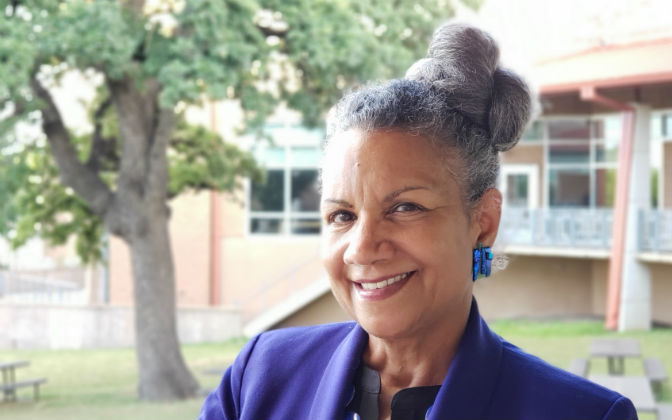 I think some of the principles that were operative then are still operative now. She said you have to start with a great, high-quality product, and build a team, and then take things beyond just selling products to making a difference in the world.

I don’t know that this is the perfect analogy at the moment, but all the CEOs who were part of the Trump council—I think that people are used to staying in their lanes as businesspeople in many ways, even though they’re affecting policy. But Madame Walker really believed in having her sales agents band together to make a difference.

A hundred years ago this summer—actually in just a few days, August 30th and 31st in 1917— she had her first convention of her sales agents in Philadelphia. So 200 women who had been sharecroppers, and some schoolteachers, and maids, and laundresses came together in Philadelphia. At the convention, she told them, “I want you to understand that as Walker agents, your first duty is to humanity. I want others to look at us and realize that we care not just about ourselves, but about others.” 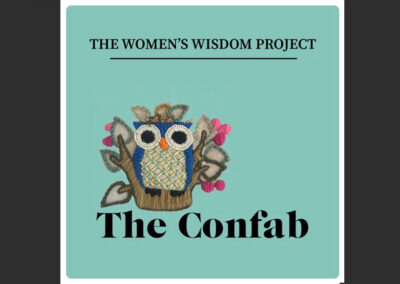